My feature comedy Humble Pie, centres on real-life Yorkshire tradition of making the world’s largest pie. This is in development with Artful Films, with the script commended by BAFTA, and a finalist in multiple screenwriting competitions. Earlier drafts were developed with Nick Goldsmith, Producer, Son of Rambow.

I have also written and directed several documentaries broadcast on Sky, and promotional films for clients including EDF Energy and Halfords. I also have experience as a copywriter and bid writer. 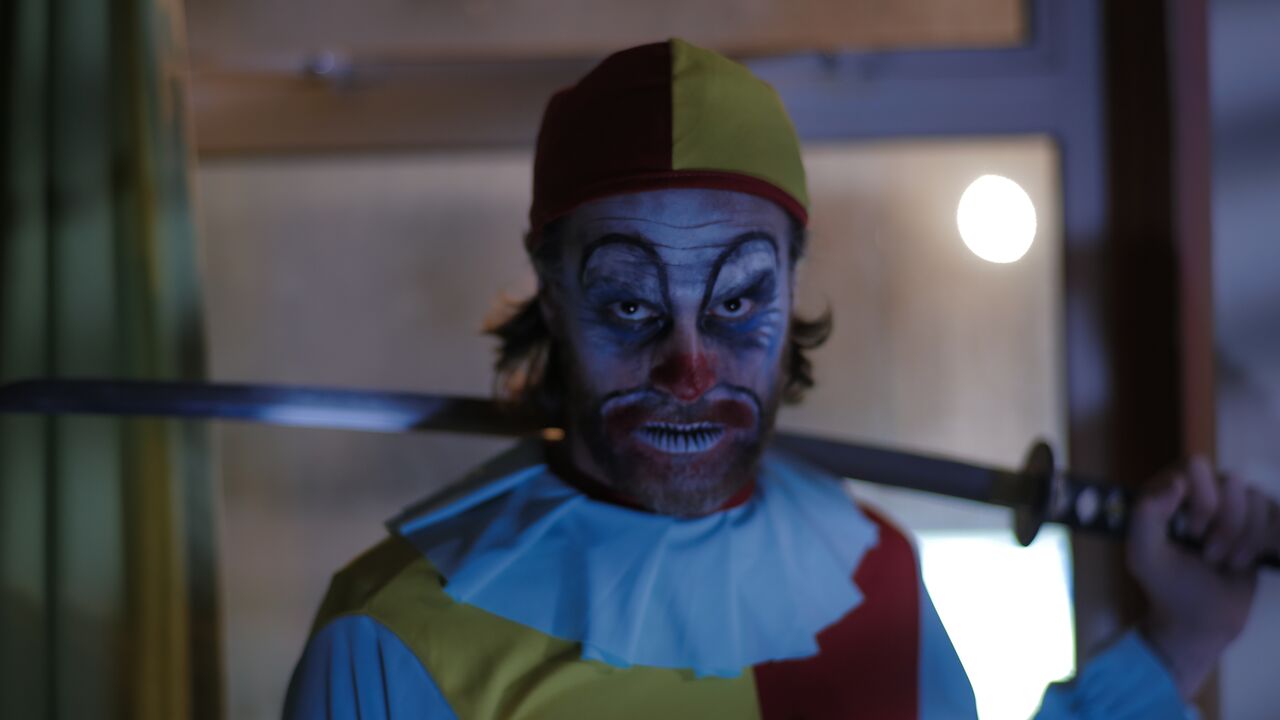 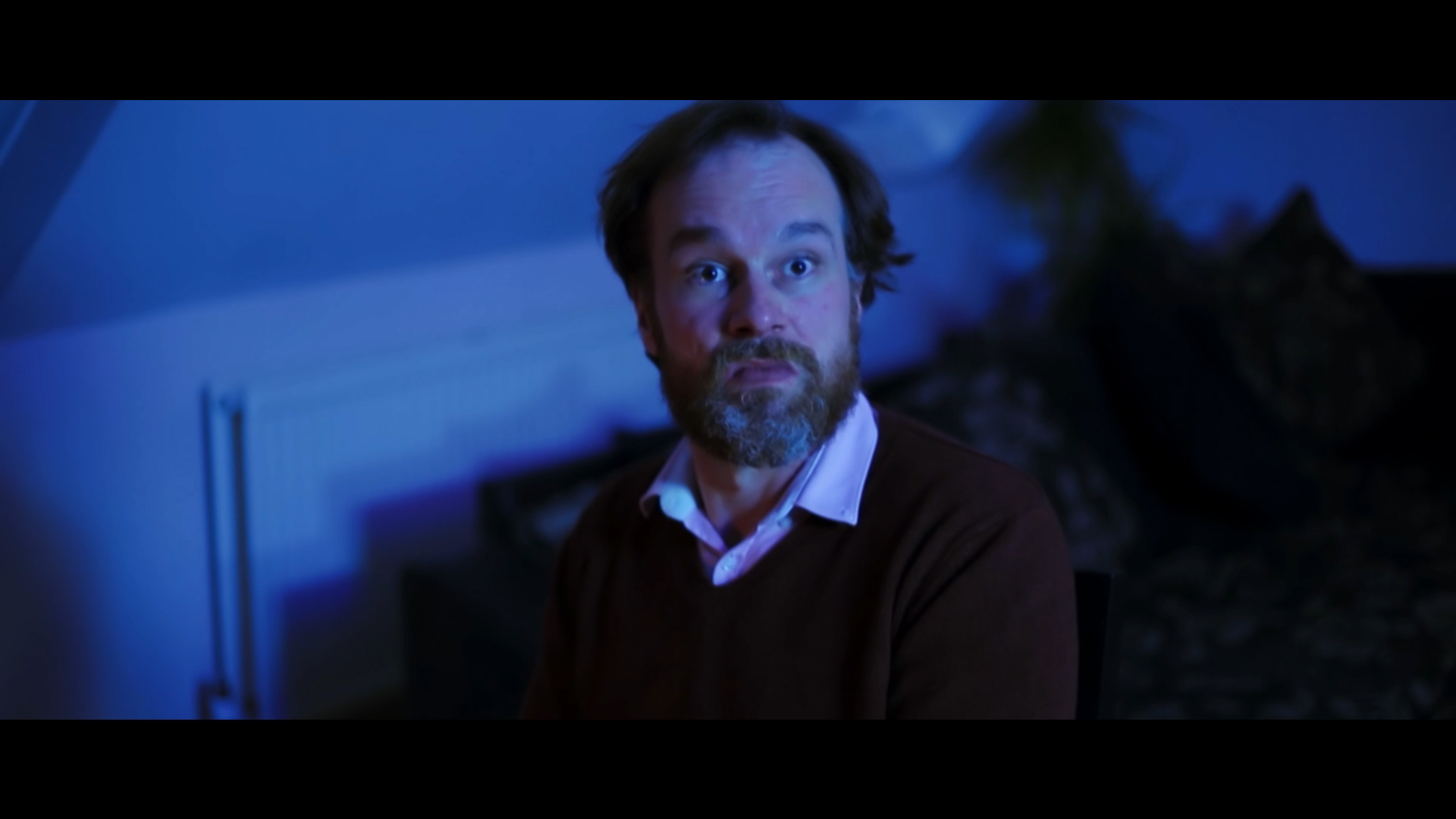 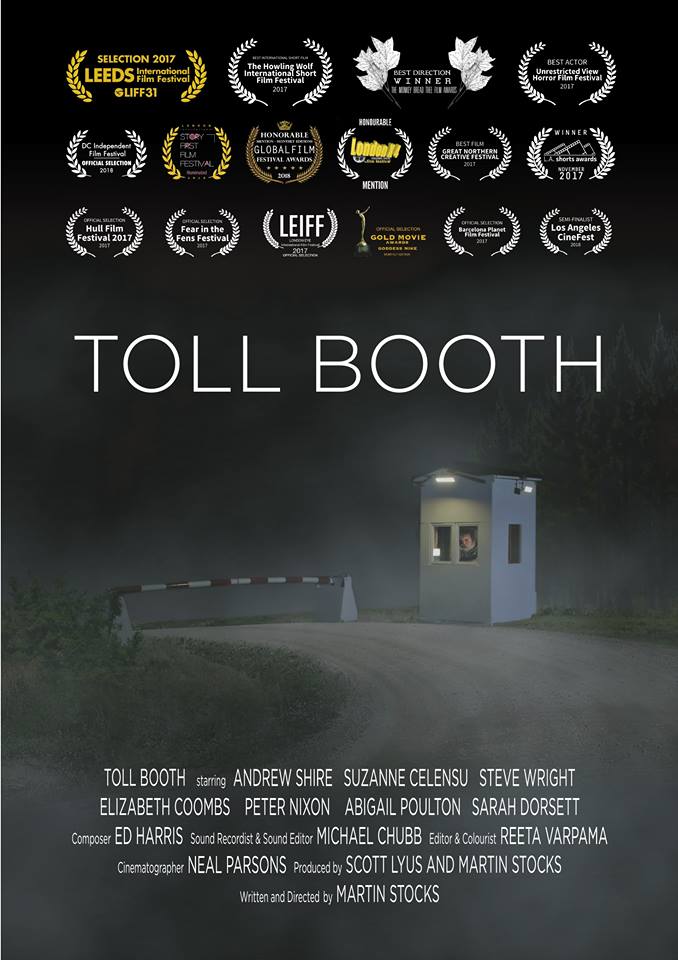 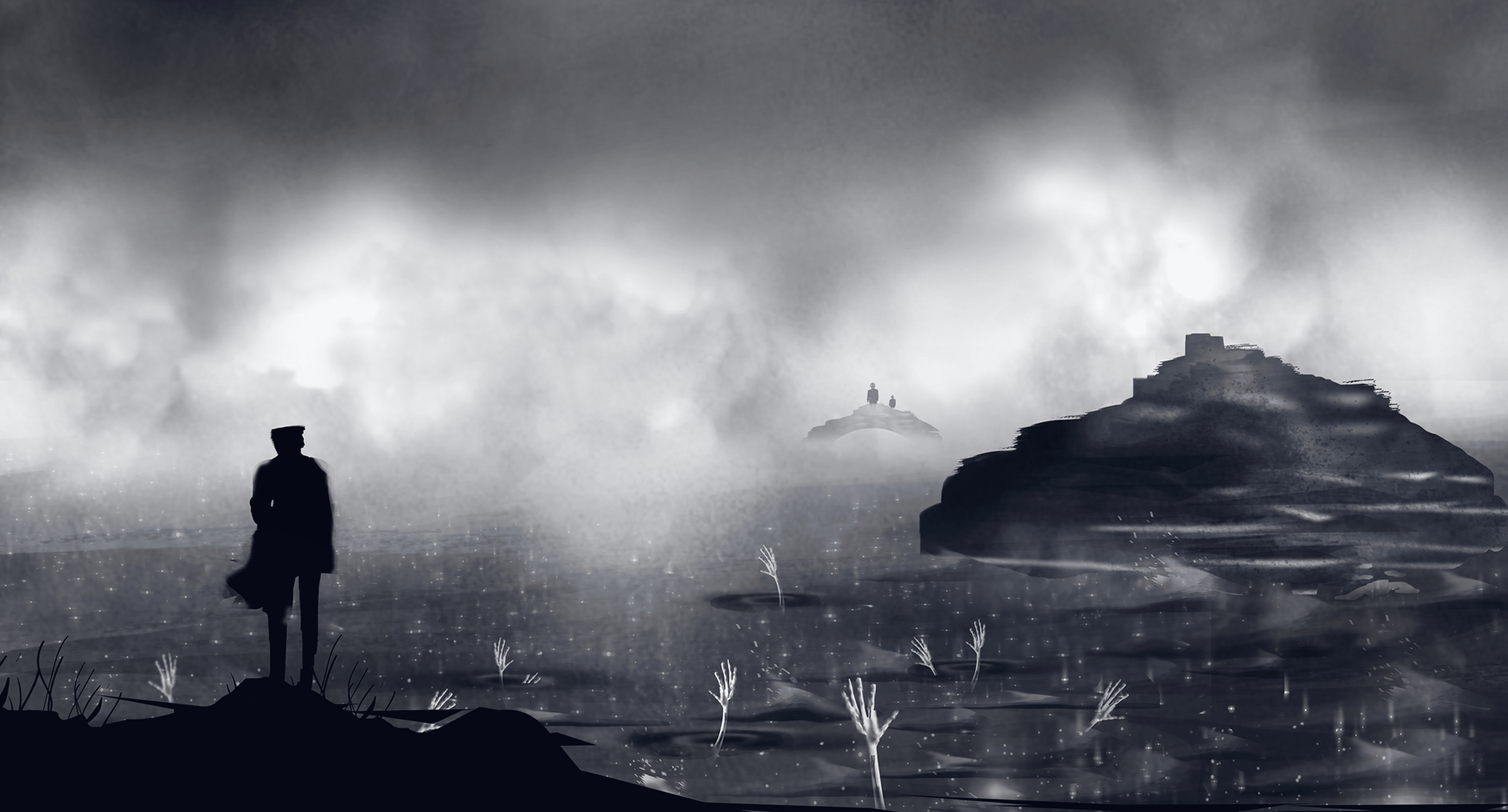 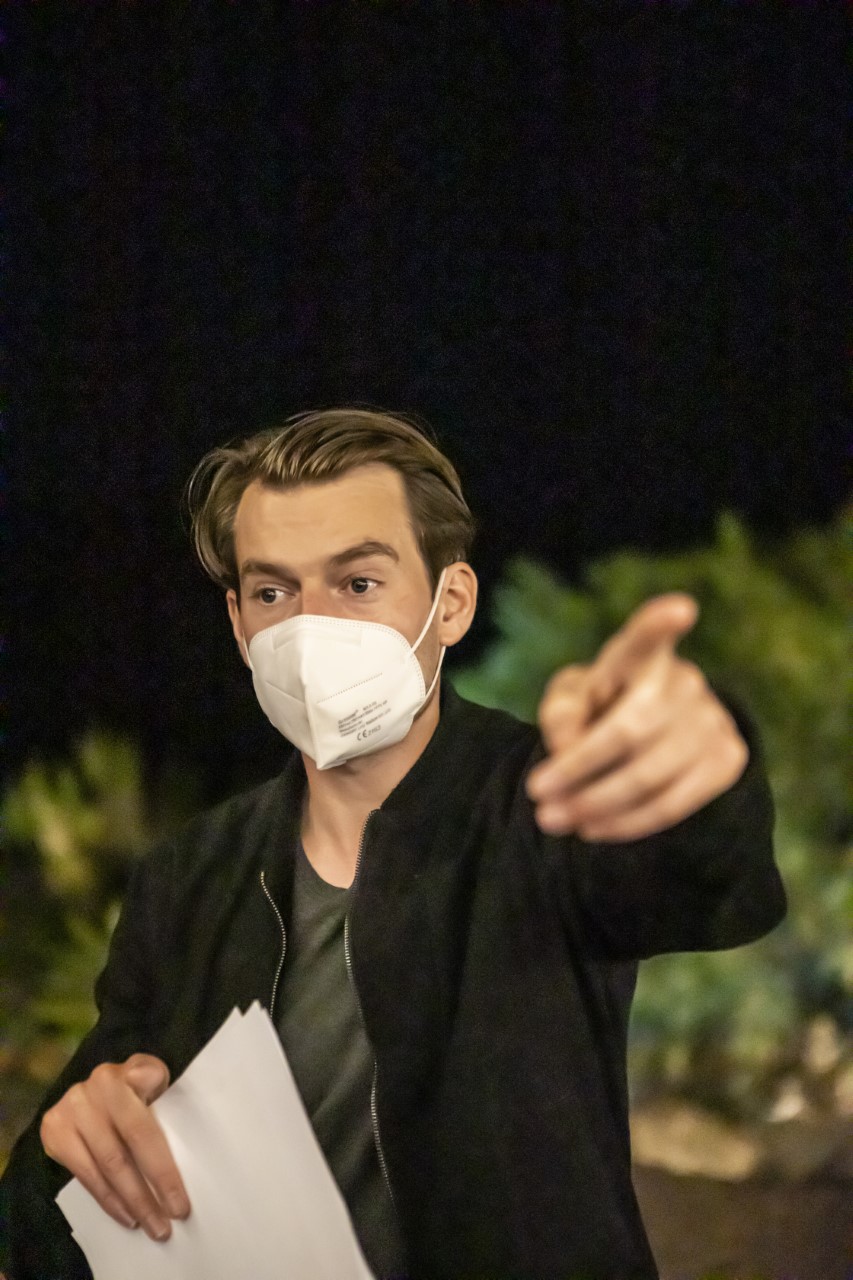 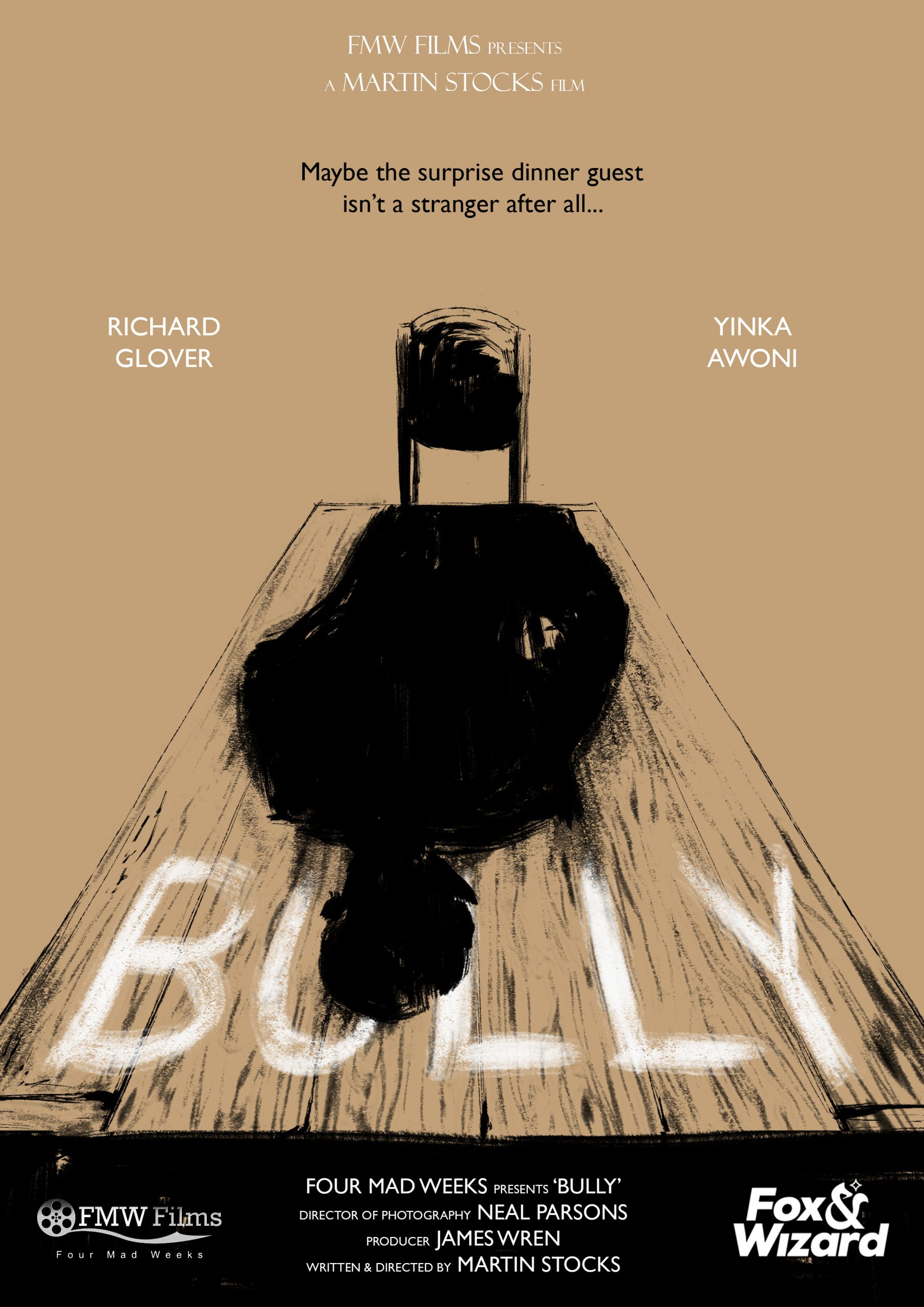 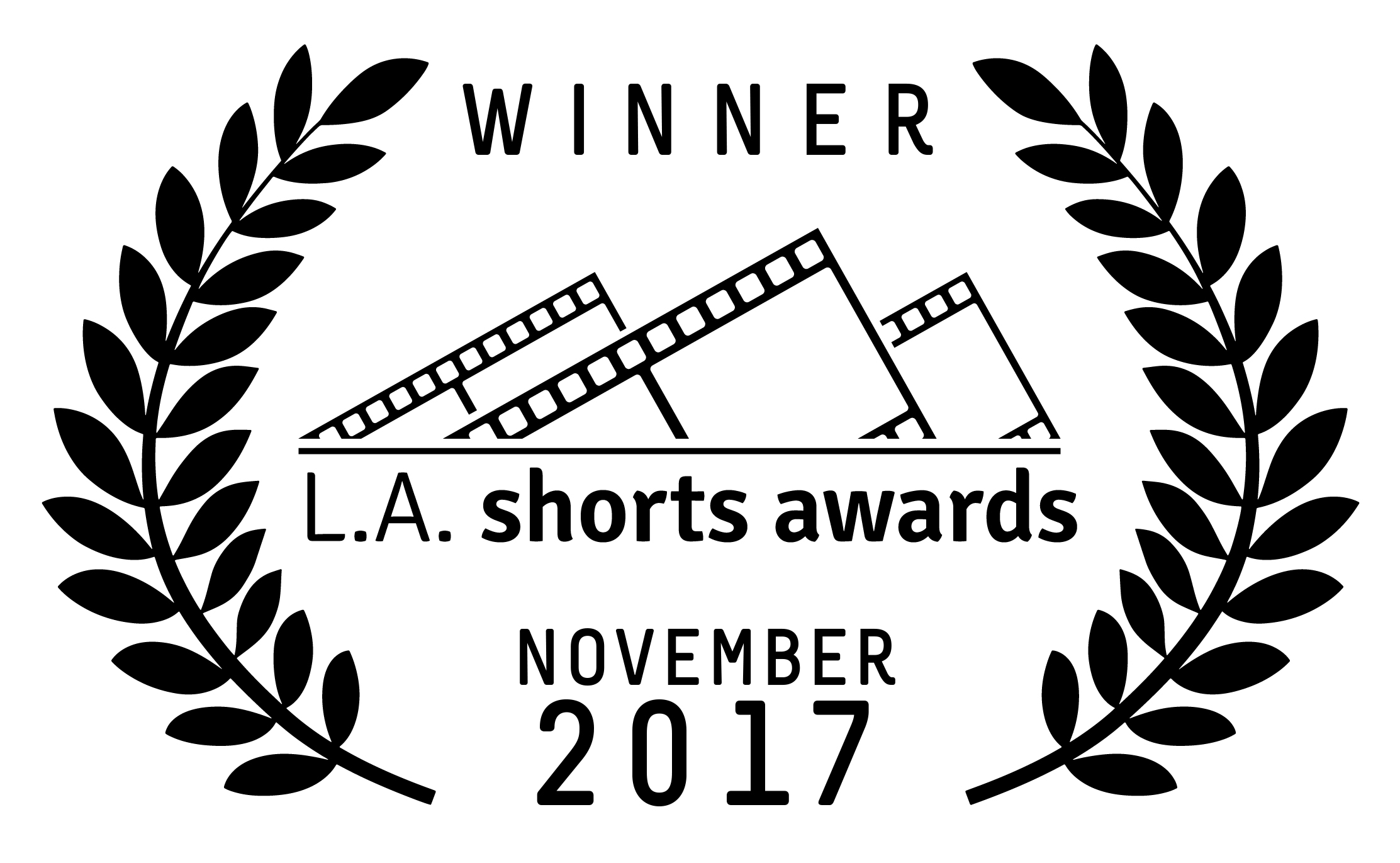 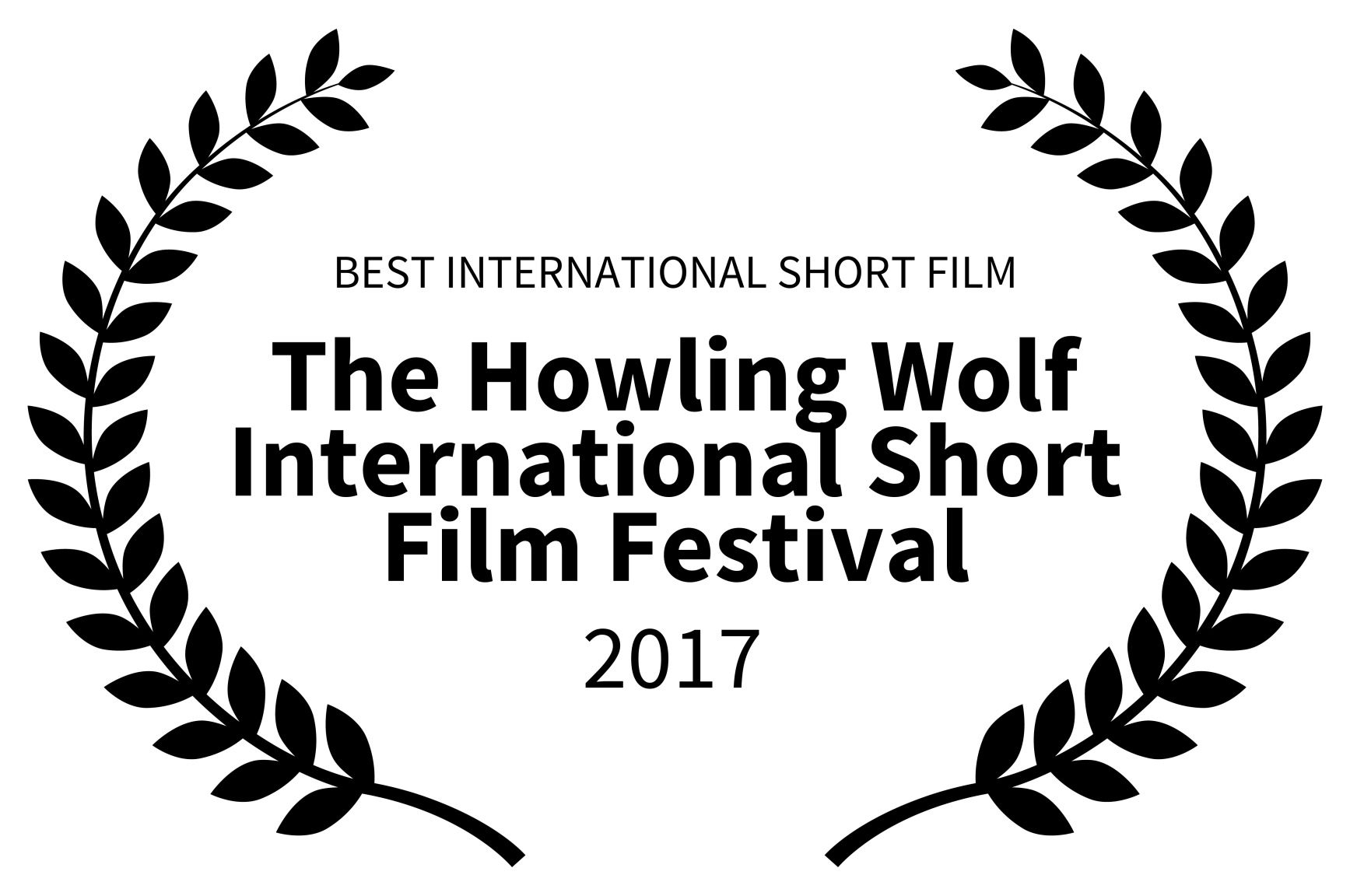 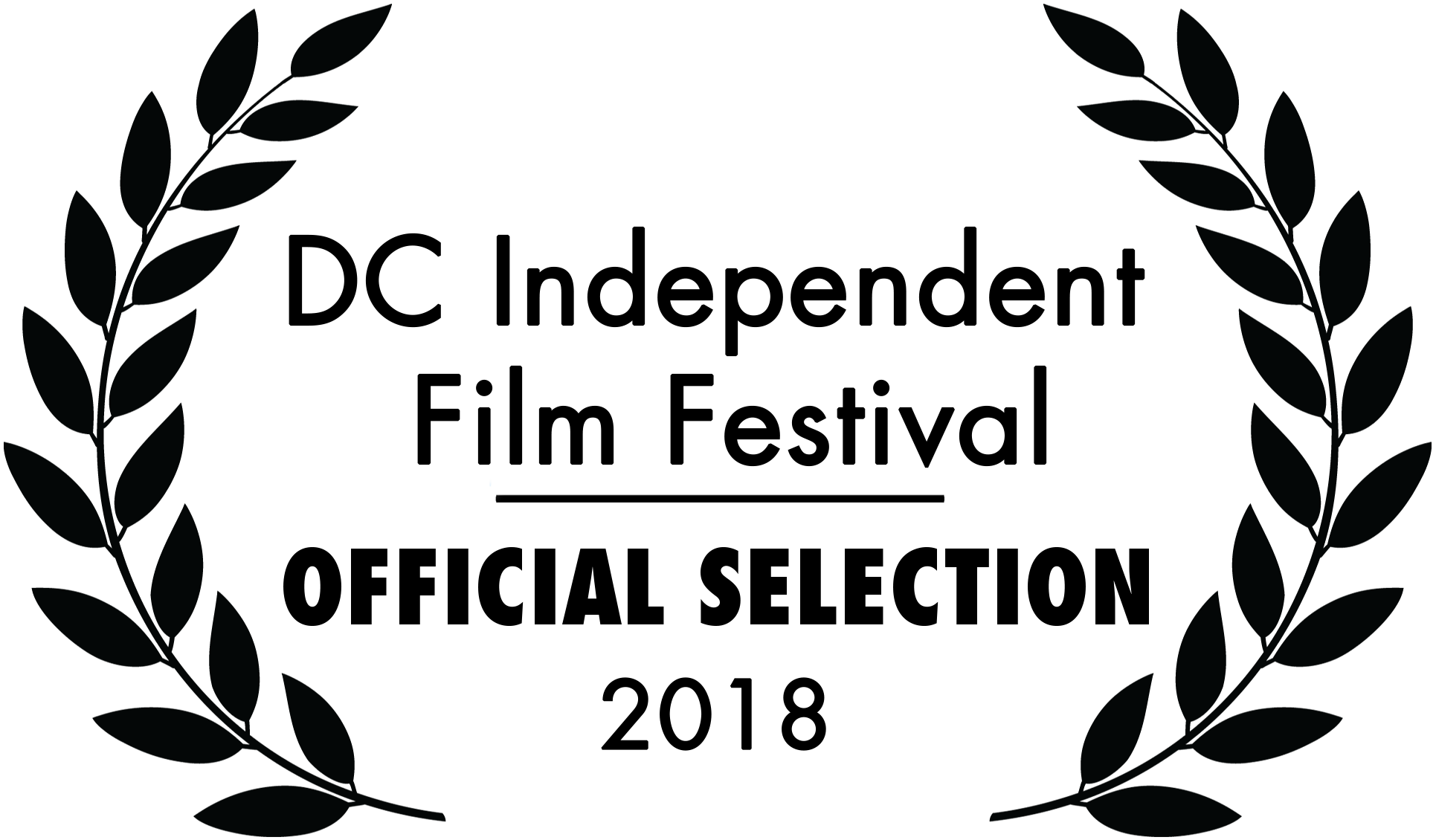