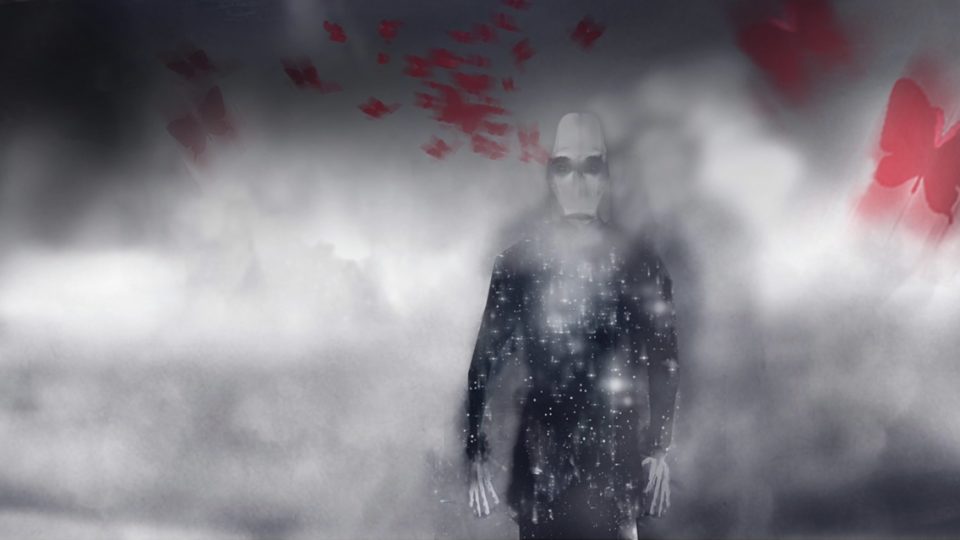 Last weekend Toll Booth screened at the fantastic New Renaissance Film Festival at Close-up Film Centre. It was a real honour to just be selected at such a prestigious and respected festival, let along be nominated for Best Comedy/Dark Comedy. The standard of the films was as high as I’ve seen at a festival and it was flattering to be selected in the first place. Toll Booth got a great reception from the audience at the intimate cinema just off Brick Lane. Something about the buzz of the festival and the screening room perfectly suited the film. I really enjoyed watching it, which isn’t always the case after seeing it so many times.

I was thrilled to be awarded an Honourable Mention for excellence in filmmaking at their awards at the swanky Courthouse Hotel. It was a real honour to be recognised alongside other talented filmmakers. The festival overall was a brilliant experience and ran brilliantly.

A couple of months ago I also had the pleasure of accepting the Audience Choice Award at Cardiff Mini Film Festival. It was a total surprise to me when the audience voted for Toll Booth out of 252 films that screened.

I’m waiting to hear back from several other festivals and hoping to get some more screenings announced soon.